Hayley graduated from Liverpool John Moores University with a first class honours degree in drama in 2011, her dissertation focussing on the role of children's theatre in the 21st century. She currently works as a performer at the London Dungeon and previously worked at the Legoland Discovery Centre in Manchester. During university Hayley wrote two Theatre in Education pieces, which were performed at local schools.

In 2011 she was commissioned to write and direct the pantomime as part of the Trafford Centre's Fireworks Extravaganza and has recently been commissioned to write the 2012 pantomime. She has previously worked as an Art Engagement Officer for Rotunda in Liverpool and has been involved with the Oldham Coliseum Theatre both as an actor and as theatrical facilitator for many years. Hayley has also worked as an assistant stage manager for the 2010 Free Open Air Theatre season at the Scoop, More London and has also worked as a stage manager on a production of Mercy Fine at LJMU.

Hayley continues her work as an actress. Recent credits include We Colonised the Moon, Enter at Own Risk (FACT, Liverpool); Dead Heavy Fantastic (Everyman, Liverpool) and Station 2013 (Blackburne House, Liverpool).

For more information about Hayley please visit her website. 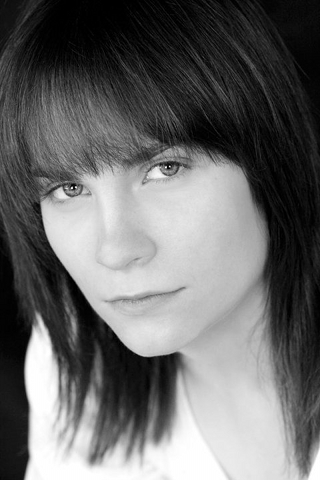